Reformulating the possibilities for action in this global world constitutes a major issue in contemporaneous social sciences and a central challenge of the alter-globalization/global justice movement. This book proposes to discuss it starting from concrete experimentations by social actors who have contested globalization in its neoliberal form, proposed alternative policies, implemented participatory organization models and promoted a nascent global public space. Alter-Globalization provides a comprehensive account of these critical global forces, analyzing their main political cultures, their outcomes and limits as well as the inner tensions of the movement on the base of extensive field research conducted since 1999 and until the aftermath of the global crisis in Europe, Latin America and at eight world social forums. 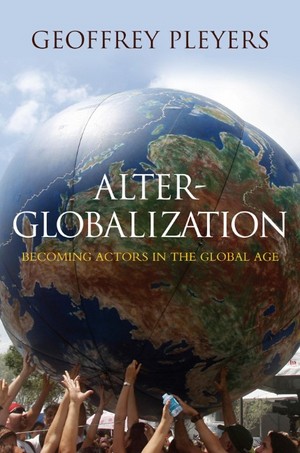